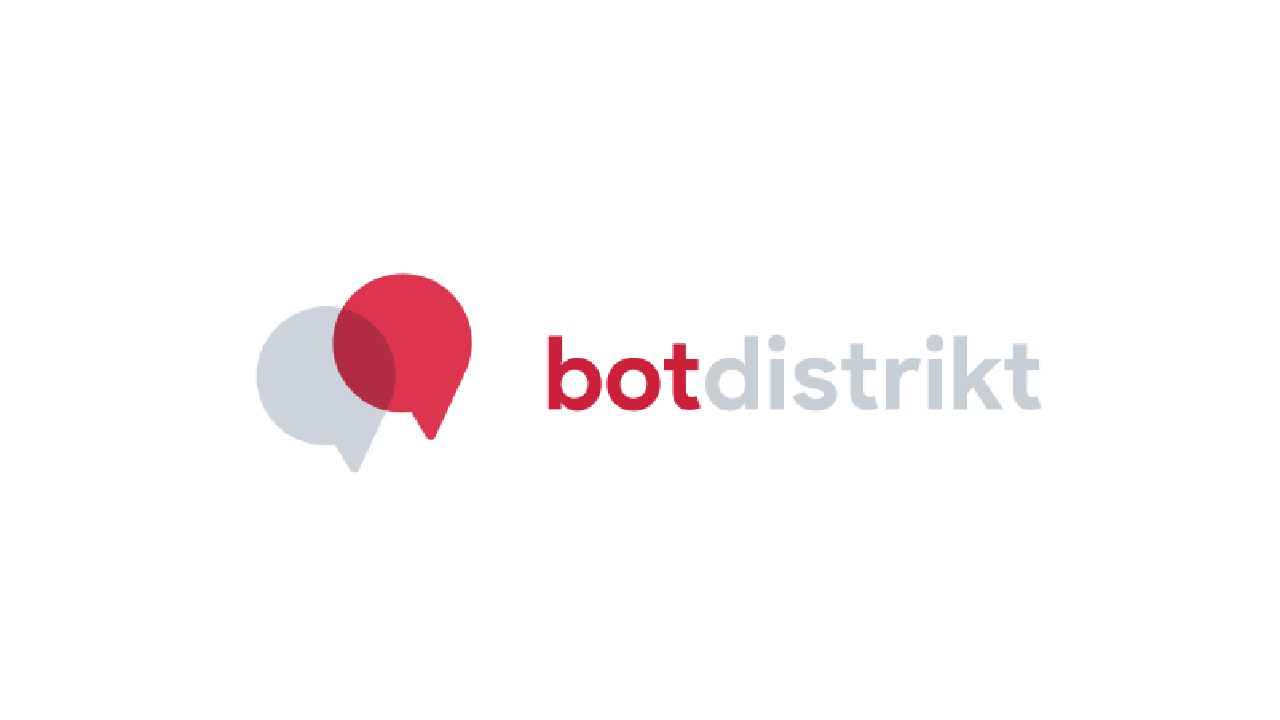 It’s been two years since I launched Bus Uncle. As of today, Bus Uncle has helped more than 200,000 people in his lifetime in getting their bus timings across Facebook Messenger, Telegram, and the Google Assistant.

Thinking back, when I was building Bus Uncle, I intended for him to be a simple task-based chatbot for a small group of friends and myself. I remembered saying that he needed to be fun, so I gave Bus Uncle his personality — a snarky, grumpy, and sarcastic Singlish-speaking uncle.

It surprised me to see that so many users ended up chatting with him.

The Bus Uncle community grew and provided regular feedback. “I want to save my favourite bus stops”, “I wish I could just speak to him”, “I want more jokes”. So my team listened and implemented new features to advance Bus Uncle’s capabilities. We created Monday Jokes, My Buses, and even more complex features like Snap Snap where you snapped and sent a photo of your bus stop, and he would tell you your waiting times, or Talk to Me where you could hold down the microphone icon and speak to him. He’s a great listener.

Bus Uncle’s Snap Snap ⚡and Talk To Me 🎤 features

Bus Uncle is special in so many ways that even today, we’re still exploring ways to make him better. What surprised us the most was when Bus Uncle became an  AI Influencer.

He has helped brands reach out to local audiences who wait for his bus. For example, some time ago when the weather was above 30 degrees, Bus Uncle would recommend his users to get some Durian McFlurry and give them directions to the nearest McDonald’s. The fact that his users trust him and went ahead to get those McFlurries shows that marketing channels are evolving and Bus Uncle may be the first AI Influencer of its kind. He has gone on to promote several other brands and initiatives in different ways.

Through Bus Uncle’s success, people were given a glimpse of the value that well-built chatbots could bring. We often received inbounds chatbot development requests from individuals, agencies, and enterprises.

Several SMEs and digital agencies who attempted to build chatbots often ended up with basic FAQ bots of the click-here, click-there style. It was easier to build drag-and-drop websites, apps, and forms where companies had to just define a one-way experience. A one-way experience expects customers to adapt to the product’s interface. With chatbot conversations however, it was always about designing a two-way experience. A conversation only works when both participants contribute to the outcome.

As a result, companies who built chatbots would often be intimidated by the thought of having to create endless responses. The only solution was to find chatbot experts to help them navigate the process. The blocker here however was usually about the budget. Even a proof-of-concept chatbot was generally quoted to be in the thousands.

We knew that we could help these companies build impressive two-way conversations by themselves, effectively and affordably. Therefore, we evolved Bus Uncle’s technology into a self-serve, scalable chatbot-as-a-service web platform that a layman could use to build a great chatbot. And by great, we mean two-way, engaging, smile-prompting, approachable, intelligent, and highly functional. Our solution is called  BotDistrikt.

Design your chatbot’s personality and purpose on BotDistrikt

From our practice in creating the Bus Uncle experience, we built BotDistrikt on 3 pillars:

Chatbots, unlike apps, do not have a user interface (UI). As a result, a chatbot conversation requires careful user experience (UX) planning. Great conversations are crafted by users instead of companies, so companies need to listen, learn, and nurture their chatbots, even after it goes live. When a chatbot goes live, its performance needs to be measured by what it is trying to achieve, unhandled questions, sentiments, and session lengths. We created the BotDistrikt Score from these components — a single metric for every BotDistrikt chatbot — so companies can measure, learn, and nurture their chatbots for their business in real-time.

The Future of Conversations

Chatbots are the first step to a future where people will be engaging with machines more and more in their everyday life. People tend to personify machines unknowingly, after realising that the machines are speaking back to them. Soon, every chatbot, voice app, and physical robot will have to have human-like personalities. BotDistrikt will be making a step towards a future where bots and humans work together and coexist as individuals in high tech cities.

We hope you will join us to build this future with this. The first step you can take is to  build your chatbot today.

If you have questions or feedback, please comment below or connect with my  cofounder  and  me  on LinkedIn.