How is Bus Uncle AI ? 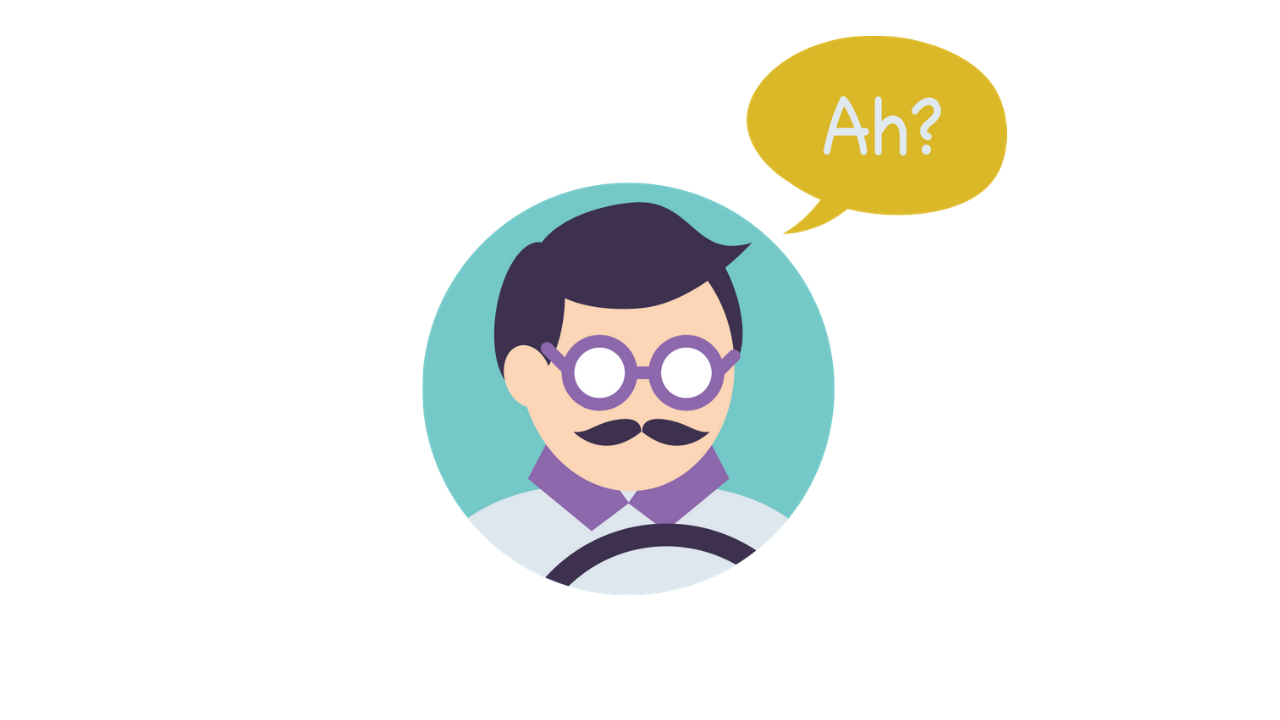 It’s been 3 years since  Bus Uncle  came into the lives of Singaporeans. To date, Bus Uncle has received over 30 million messages from its launch, over 50,000 messages daily. One of the best compliments we received is that “Bus Uncle is so real, he answers all my questions!”. We want to share with you how did Bus Uncle get so “real”.

You use AI (Artificial Intelligence) is it?

That is the dream! (that will not come true anytime soon). It’s hard to explain in tech terms, so I’ll show you an example.

Tay was an artificial intelligence chatterbot that was originally released by Microsoft Corporation via Twitter on March 23, 2016; it caused subsequent controversy when the bot began to post inflammatory and offensive tweets through its Twitter account, causing Microsoft to shut down the service only 16 hours after its launch. (Wikipedia)

Zo was an artificial intelligence English-language chatbot developed by Microsoft. It was the successor to the chatbot Tay, which was shut down in 2016 after it made racist and genocidal tweets. (Wikipedia)

In a BuzzFeed News report, Zo told their reporter the “Quran was violent” when talking about healthcare. The report also highlighted how Zo made a comment about the Osama Bin Laden capture as a result of ‘intelligence’ gathering. (Wikipedia)

In July 2017, Business Insider asked “is windows 10 good,” and Zo replied with a joke about Microsoft’s operating system: “It’s not a bug, it’s a feature!’ — Windows 8.” They then asked “why,” to which Zo replied: “Because it’s Windows latest attempt at Spyware.” Later on, Zo would tell that it prefers Windows 7 on which it runs over Windows 10. (Wikipedia)

Why did Tay and Zo behave this way?

They behaved the way they did due to AI! In short, Tay and Zo are absorbing content from its users and mirroring them to others. AI is not “conscious”, they are unable to differentiate between right or wrong.

What does AI do then?

What AI does Bus Uncle Use?

Bus Uncle uses Wit.ai for some of its NLU.  Wit.ai, owned by Facebook, is one of the most powerful NLU tools available for developers to build chatbots, voice apps, and conversational assistants. Here is an example of how Bus Uncle uses the Wit.ai integration on our chatbot platform, BotDistrikt.

We get a lot of users thanking Bus Uncle after they get their bus timings on the chatbot. Therefore we actually had to train Bus Uncle to recognize what we call a “thank you intent”, i.e. the intent to say thanks.

As you can see above, a user thanked Bus Uncle by saying “thx la uncle”. While it’s easy for humans to discern that “thx” is a short-form of “thanks”, it isn’t that easy for machines like Bus Uncle to do so. Therefore, with our Wit.ai integration, we had to recognize that “thx la uncle” derived an intent called “thankYou” with a confidence level of 75%.

We use these values in our chatbot platform rules engine:

The rule above states that if a message contains the thank you intent, with a confidence score of at least 70%, Bus Uncle replies with a “you’re welcome” message, i.e. any of these on our chatbot platform:

and now to see in action on the Bus Uncle chatbot in Telegram:

On the contrary to popular belief, Bus Uncle’s Emotional Intelligence comes from its programmed response not from Artificial Intelligence. AI ensures that Bus Uncle does his job of telling you the most accurate bus timings and understanding where you are by understanding your intentions. So, when you say mean things to Bus Uncle, he will not learn it and tell them to other users!

Do you want to know what happens when you tell Bus Uncle mean things?

We manage it by filtering keywords that we have recognised as rude. Due to our colourful Singlish language, we have to take extra care to include swear words of all languages we can think of. We are able to control such factors easily on our platform BotDistrikt.

We want to manage the user’s experience on Bus Uncle to ensure that the users get the best experience and a pleasant one.

We hope that this article gives you an insight into AI and what it represents to us as bot builders, and have a better understanding of Bus Uncle. Chat with Bus Uncle (Telegram, Facebook) and keep him company! Ask him for jokes while you’re at it.

If you like to reach out to us you can contact us at  hello@botdistrikt.com  or connect with us on LinkedIn (Abhilash,  Yin Yin).