Blog > In the News 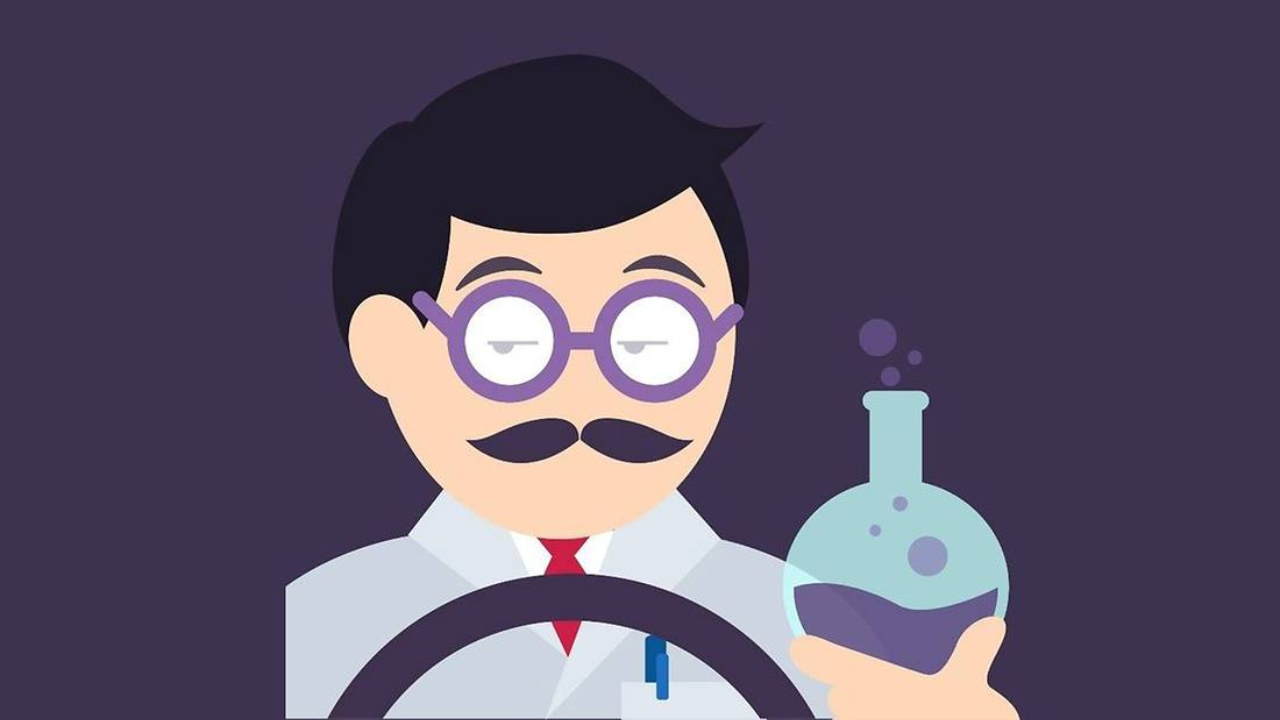 The witty chatbot doesn’t just tell you bus arrival timings — he cracks you up with uncle jokes and even doles out science trivia now.

You know Bus Uncle and have probably chatted with him at some point, whether it’s to ask when the bus is arriving, or, well, just to chat about your shitty day. The popular made-in-Singapore chatbot, which doles out bus arrival timings on Facebook Messenger, Telegram and Google Assistant, first went viral in 2016.

It really is Bus Uncle’s acerbic wit that has garnered him up to 38,000 monthly active users since gaining online fame two years ago.

That’s not all. Bus Uncle has been upgrading himself, like any self-respecting Singaporean. He can now tell you where you are just based on a photo of a bus-stop, will occasionally talk about certain products and services, and waitaminute, did he just try to impress us with science trivia? And why on earth is he wearing a lab coat now?

’Cos Bus Uncle is now an influencer, you guys.

He’s not moonlighting as a scientist. Instead, Bus Uncle was most recently minted by the Singapore Science Festival (SSF) as the face of artificial intelligence (AI), in line with this year’s theme. So don’t be surprised to find yourself chatting with Bus Uncle about science facts at select bus-stop panels around the island. Be nice and he’ll even tell you how to get to the SSF, which is on until Sep 8.

How did it all happen?

To find out, we shoot the breeze with Abhilash Murthy, the 26-year-old CEO and founder of Bus Uncle (above). “I created the chatbot and shared it on my friends to use, but they started sharing it and it went viral. In just one week, I went from 10 users to 8,000 users,” he recalls of Bus Uncle’s early days in 2016.

8 DAYS: Bus Uncle was approached by the Singapore Science Festival to be the face of artificial intelligence (AI). Not a bad achievement as Singapore’s first AI influencer. Now that’s a sentence we never thought we’d say.
ABHILASH MURTHY:  The collaboration with Singapore Science Festival (SSF) is primarily meant to create a face of AI. AI is taking off not only in science, but also technology — I work with a lot of tech start-ups and venture capitals and a lot of people are crazy about AI. There are a lot of breakthroughs that are happening. It’s very hard to imagine what AI is about on its own. It actually involves a lot of Math and statistical concepts that the average person won’t be able to grasp easily. So SSF approached us to get Bus Uncle to be the face of AI, like the brand that people can see. It made a lot of sense ’cos Bus Uncle is Singapore’s most popular chatbot today and it’s actually powered by AI. A lot of people know and use Bus Uncle and a lot of them are amazed at how this chatbot can answer questions very specifically, not only about buses but also about life in general (laughs). Bus Uncle talks a lot.

We hear Bus Uncle has been upgrading himself, and is sort of a science whiz now.
(Laughs) For SSF, we needed to make Bus Uncle more science-y and dressed him up in a lab coat. He’s also on interactive panels at certain bus stops, where users can talk to Bus Uncle by clicking on the panels. They not only learn how long they have to wait for their bus, but also science facts [that Bus Uncle tells them about]. He also gives them directions on how to get to SSF.

Who is Bus Uncle based on?
It’s not someone I actually know, but a combination of different actual grumpy uncles. (Chuckles) A lot of times, buses would get very crowded very fast and I realised the bus drivers — bus uncles and aunties — get grumpy. They start shouting at people to move to the back of the bus. Or if people take their own sweet time to get on the bus, they beckon them to get on faster. All this actually inspired that grumpy aspect of Bus Uncle, to just be this kiasu bus driver who just wants to be on schedule. But at the same time, the typical uncle likes to sit down at the kopitiam to drink kopi or Tiger Beer and have a laugh. All these different experiences just came together and I created this character called Bus Uncle.

Who comes up with responses?
Myself and my team. But in the earlier days, it was just me. So, yes, the uncle jokes are mine. (Laughs) I always tell a lot of lame jokes and I’m well-known for that among my friends, so coming up with jokes isn’t that hard. (Laughs)

Are you constantly coming up with new responses?
Yes, we are constantly coming up with new ways to communicate different things to the user and to keep them engaged. One subscription feature we have is the Monday joke feature. Every Monday, Bus Uncle will tell a new joke to users who subscribe to it. We come up with a new joke and a new response every week. We also introduce new features every now and then. Our latest feature includes some image recognition AI. People take photos of bus stops and Bus Uncle will know where they are based on that photo.

What are some bizarre responses that Bus Uncle gets?
It’s super interesting ’cos at the backend, we have to monitor how users are talking to Bus Uncle and how he responds, in order to improve the product. But we try not to look at the identity of the people in general. One person actually told Bus Uncle, “Uncle, my landlord just kicked me out of my house”. And Bus Uncle replied, “Where are you now?” (Guffaws) And the user said, “I’m so angry and upset.” And Bus Uncle said, “There, there. Everything will be okay.” People like to talk about their relationship issues and tell him when they break up or get together with someone new. Some also complain about their bosses and interns. People can talk to Bus Uncle for anything from five to 30 minutes. I think some people just need a listening ear. Bus Uncle’s wife is Bus Auntie and she’s more patient and she kind of counsels people as well. People sometimes ask to speak to Bus Auntie. It’s super ridiculous, but it’s super funny and interesting how we managed to capture the audience. We learn so much about how people talk to bots and what they feel when they do, and we know that it’s very important to create that human element in the bots’ responses. If they speak like a robot, people wouldn’t feel compelled to keep talking.


How did you get the idea to create this?
I was bored. When I was still a software developer at a start-up, you’re always trying new things and have a lot of side projects. I’ve built a few chatbots before this. But one of the main reasons I created Bus Uncle is because one day I was waiting for the bus, and I thought: “I wish I could ask someone how long I have to wait for the bus.” I had a few bus apps on my phone — Singapore has so many different bus apps — but there’s just too much information. There are, like, 20 buses and 25 arrival timings and so many dots on the map. So I created this chatbot to answer that one simple question that I had.

Check out X-periment! @ one-north Festival, a two-day carnival that’s part of the Singapore Science Festival, at Level 1 Atrium at Fusionopolis One on Sep 7 to 8, 10am to 6pm. Admission is free.

The Bus Uncle-Singapore Science Festival interactive bus panels can be found at Bus Stop B05 at New Bridge Road (next to Chinatown Point) and B01 at Penang Road next to Dhoby Ghaut MRT (opposite Park Mall) until Sep 9.